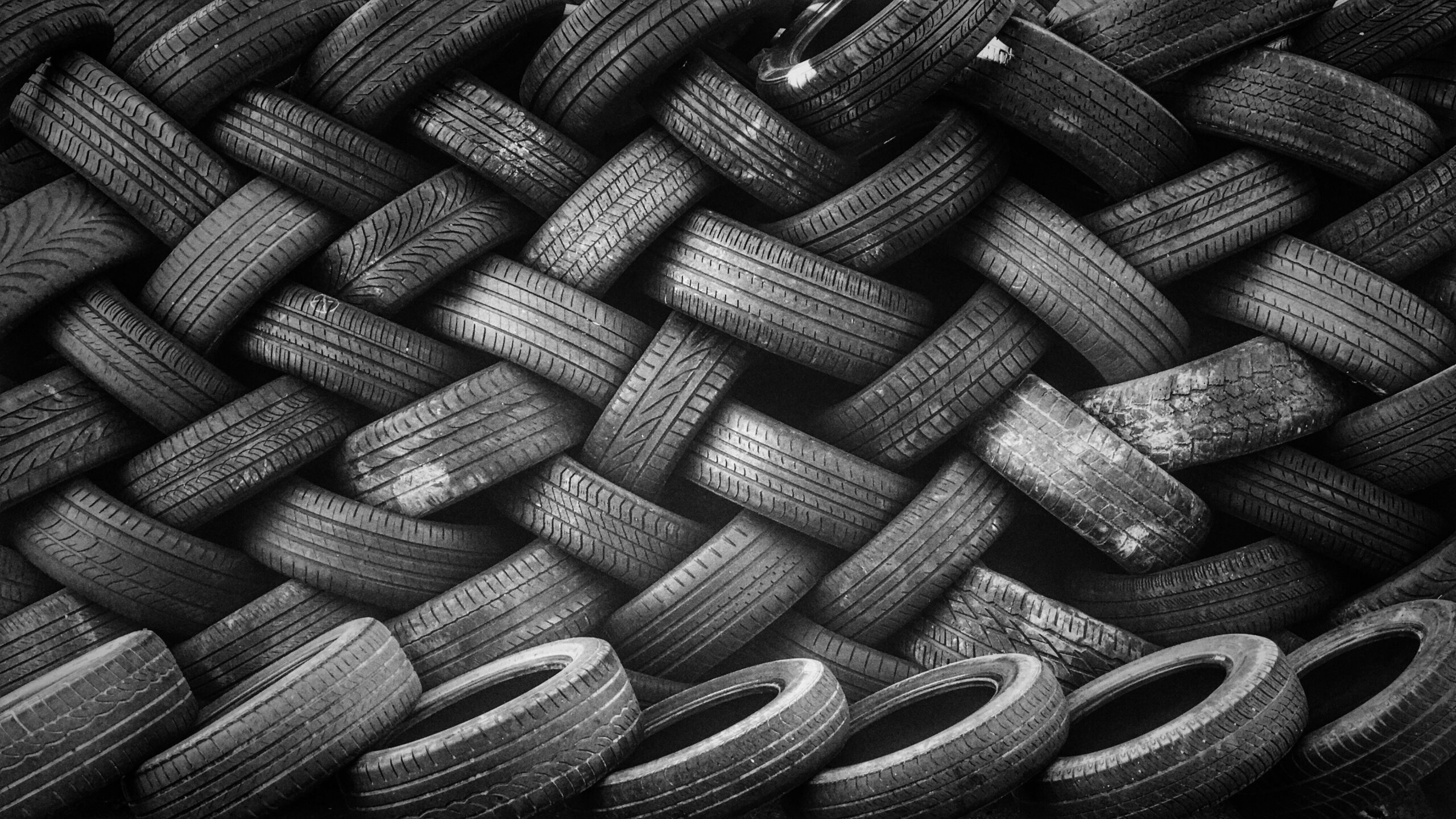 Waste is no longer a problem

The management of resources and materials will play an important role in the fight for sustainable development and stable life on the planet in the coming period. In such a context, waste management acquires special significance. Waste is today seen as a resource and a development opportunity for a country through a concept called circular economy.

Today’s predominant way of production and consumption takes place with the practice of exploiting certain resources from nature, making a certain product, and then throwing it into a landfill. This model of economy is known as the “linear model of business”. In this model, the main maxim is: take-make-use-dispose. Due to its resource-intensive nature, this model reaches physical limitations, and it is estimated that the current need for resources in such conditions is 1.5 times greater than what the planet can provide in one year,

In contrast to this form of resource and energy use, there is a model in which the main maxim is the following: take – make – repair – reuse – recycle. As can be noticed, the word waste does not appear in this system. This system is known as the circular economy. Circular economy is a system in which production, trade and consumption are designed to minimize the exploitation of major resources such as fossil fuels, various raw materials, water, land, the environment and all associated pollutants, using renewable energy sources, thus reducing the impact on the environment and human health. In other words, circular economy is an instrument that strives to achieve the goals of sustainable development with long-term investment in raw materials and energy efficiency, with the replacement of fossil fuels with renewable energy sources and reduction of harmful gases

The main principles of the circular economy and the way it works can be seen in more detail in the picture below.

How is waste generated?

The main factors influencing the generation of increasing amounts of waste are two phenomena: frequent innovations and poor product quality. Waste also occurs when there is a mismatch between the lifespan of a product and the use period, i.e. when the use period is shorter than the lifespan. Frequent innovations are the reason why a product is not used for a long time. The best example of this is a mobile phone. The world’s largest manufacturers introduce new models almost every year, although the old ones are still more than functional. By creating demand, stocks of discarded appliances accumulate.

To avoid waste, waste prevention is paramount in circular economy. Prevention is achieved by designing products to have a longer lifespan, while containing environmentally friendly materials that are not harmful and parts that can be easily repaired, replaced or recycled.

Renting instead of buying

Have you ever considered buying a laundry service instead of buying a washing machine? Or to buy only light instead of buying new light bulbs in the office? Precisely in the circular economy concept, this is possible, because the focus shifts from the product to the service, i.e. the performance of that product, and the role of purchase is taken over by renting the product. This practically means that the user no longer becomes the owner of a certain item (e.g. the mentioned washing machines), but simply pays a certain commission for use.

The benefits are manifold for both producers and consumers. The manufacturer has long-term income through this commission, which motivates him to produce a higher quality product with a longer lifespan in order to collect income for as long as possible. And from this, a logical conclusion is imposed, which is a benefit for the consumer – there is no burden on the budget through a one-time purchase, and the quality of the product is certainly guaranteed. In the end, the most important thing is that waste is minimized, if at all. It is good to say that in such an economy, it is not necessary to spend less, but there is simply a change in the model of production and consumption at the expense of saving energy and resources.

This form of economy in which matter and materials circulate and where the so-called Zero waste has many advantages over the linear model, namely:

1) Protection of resources and the environment – it is clear from all the above that the exploitation of natural resources is reduced, which directly affects the preservation of the environment.

2) Energy saving – companies can use repaired and refurbished parts of old products and install them in new ones, and thus save significant amounts of energy in production.

3) Reducing unemployment – in the circular economy companies engaged in maintenance, repair, recycling, design of eco products and services may become very interesting and attractive occupations in the near future.

4) Promotion of innovation and increase of competitiveness – circular economy requires a certain dose of creativity and a significant level of ability to introduce innovations of various kinds into the business. In the near future, only innovative companies and groups can survive the competition.

These benefits were recognized by the European Commission, which adopted a “zero-waste program” a few years ago. This program aims to increase recycling and prevent the loss of important resources, create jobs, economic growth and new business models, as well as reduce greenhouse gas emissions. Specifically, the goal of this program is to achieve the recycling of 70% of municipal waste and 80% of packaging waste by 2030. The commission estimates that the circular economy can save businesses in the European Union as much as 600 billion euros.

Serbia in transition to a circular economy

There are currently more than 3,000 illegal landfills in Serbia. What a missed opportunity! We can only imagine what consequences this could have in the very near future if something is not done urgently. Less than 10% of waste is currently recycled, and the current goal is to increase this percentage to a minimum of 50% by laws and bylaws by 2030, which would provide a chance for 30,000 new jobs. A circular economy would give Serbia a great chance for a make-up exam.