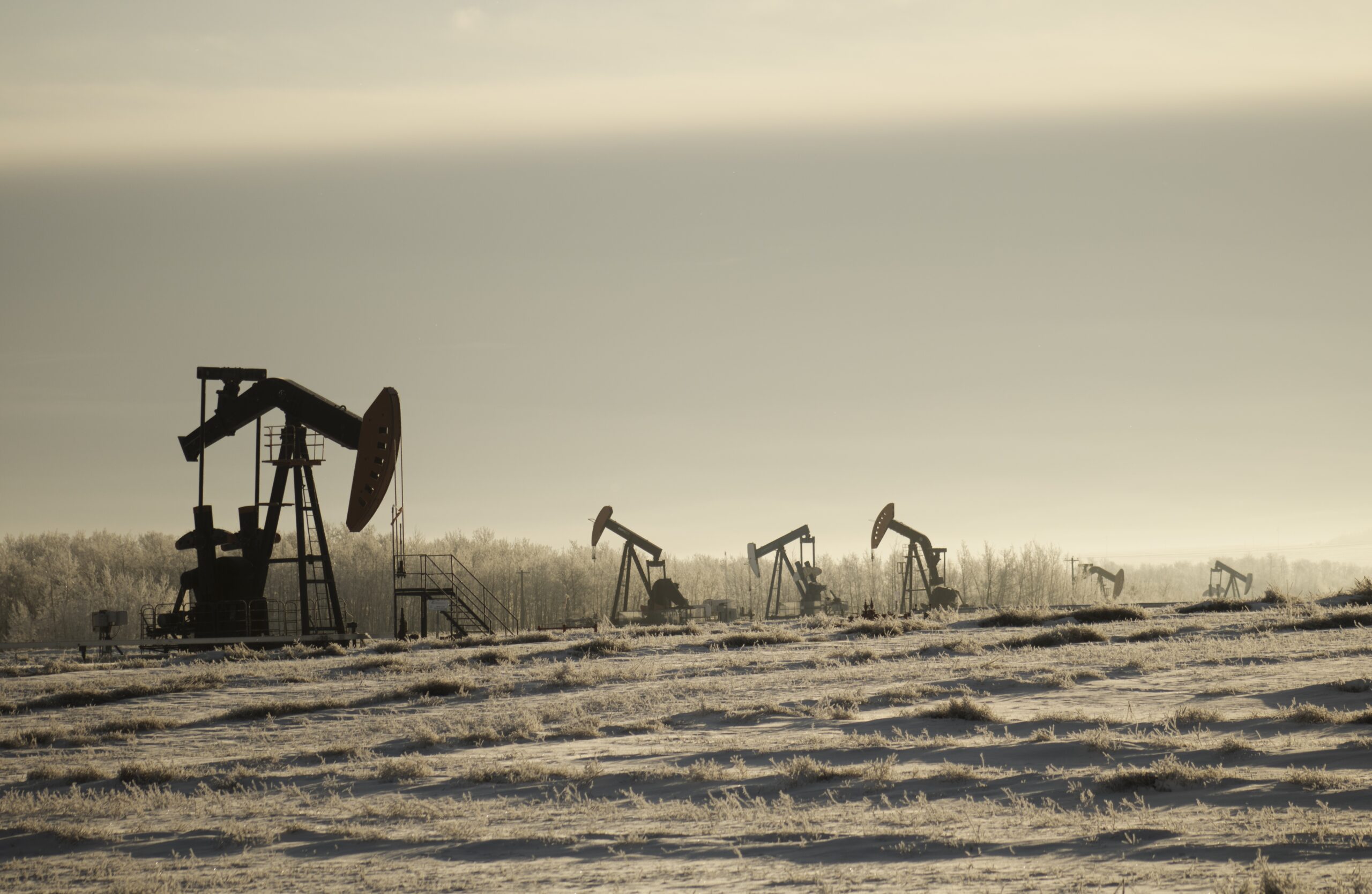 An economic system focused solely on constant GDP growth as the mother of all goals cannot ensure a sustainable future. What is emerging as a solution is to decouple growth from limited natural resources use through circular economy principles.

The question of the availability of resources was being brought up already half a century ago. In the early 1970s, a group of scientists from the Massachusetts Institute of Technology (MIT) produced a computer simulation based on five key factors that determine and constrain global growth (population growth, food production, consumption of nonrenewable resources, industrialization, and pollution), envisioning the development of civilization until the end of the 21st century. Their findings were presented in the famous book The Limits to Growth, published by the Club of Rome. The key message of the study was precisely that the world’s nature system would not be able to support the existing economic and population growth rates beyond the 21st century, if it manages to survive by then at all. An interesting fact is that 40 years on, most countries are still looking for an appropriate model that would reconcile economic aspirations with environmental and social benefits.

So, back to the question: What sustainable economic model can potentially keep major planetary resources within the allowed boundaries?

A circular economy – a possible solution that requires habit change

Unlike a linear economy, whose mass production of single-use or nondurable products and frequent innovations are resource-intensive and generate enormous quantities of waste, a circular economy offers a solution whose aim is to preserve the value of resources. The Ellen MacArthur Foundation, whose mission is to accelerate the transition to a circular economy, explains this economic model as “systemic approach to economic development designed to benefit businesses, society, and the environment. In contrast to the ‘take-make-waste’ linear model, a circular economy is regenerative by design and aims to gradually decouple growth from the consumption of finite resources.”

A circular economy designs out the negative impacts of economic activity that cause damage to human health and natural systems. It also favors activities that preserve value in the form of energy, materials, and labor. Finally, an important principle in this economic model is that it strives not only to preserve natural systems, but also to enhance them, primarily through the use of renewable resources.

According to the European Environment Agency, a circular economy could reduce resource use in the EU by as much as 24% by 2030, while at the same time helping save between USD 360 billion and USD 630 billion a year. This model could significantly increase the economy’s competitiveness and innovativeness, while reducing dependence on resource imports. Moreover, it is estimated that the adequate implementation of circular economy principles could significantly contribute to the fight against climate change, cutting greenhouse gas emissions by between 424 million and 617 million tons of CO2 equivalent by 2035. Other environmental and social benefits are an increased safety of products and processes for human health and the creation of new jobs in the recycling industry and the repairs and maintenance sector.

To sum up, what is needed is a smart transition away from the linear economic model, a transition that would take into account the planetary boundaries and real impacts of products and services throughout the life cycle.

The EU’s developed economy and high living standards are based on the intensive use of large quantities of natural resources. According to the WWF and Global Footprint Network, if everybody in the world lived like EU citizens, nature’s entire annual budget (the amount of resources that the planet provides over one year) would have been exhausted in early May already. This means that nearly three planets would be needed to sustain the demand for natural resources during a year.

Aware of its own influence, the EU has managed to make sustainable development the goal of a number of relevant policies and take concrete steps towards reducing resource use. In 2016, a new sustainable development strategy was adopted – “Next steps for a sustainable European future – European action for sustainability.” The main message of this document relates to the acceleration of a transition towards a low-carbon, climate-resilient, resource-efficient, and circular economy, aimed at conserving natural capital. It is important to stress that this strategy is fully aligned with the 17 new Sustainable Development Goals (SDGs) under Agenda 2030, which were defined by the United Nations General Assembly in 2015.

What is particularly highlighted in this strategy is the fact that the EU has adopted a circular economy as the paradigm for sustainable development. This is evident from the part of the strategy that says: “Focus on resource efficiency and minimizing waste in a context of rapid global resource depletion gives the EU a competitive edge and stimulates innovation. It creates local jobs, at all skills levels and with opportunities for social integration. The transition to the circular economy offers a chance for Europe to modernize its economy, making it more future proof, green and competitive. The circular economy also contributes to lower carbon dioxide emission levels and energy savings as well as decreased air, soil and water pollution.”

Apart from this strategy, the EU unveiled a third circular economy action plan early this year, titled “A new Circular Economy Action Plan for a Cleaner and More Competitive Europe”. Previously, the EU also issued an important directive in the field of resource use, which touches on single-use plastic products, whose waste is one of the world’s biggest environmental problems. This directive prescribes new rules for the design and use of various everyday plastic products. Additionally, certain single-use plastic products, such as straws and utensils, will be fully banned by mid-2021. Finally, one of the main goals of the European Green Deal, unveiled by the European Commission late last year, is to decouple economic growth from resource use by moving towards a cleaner, circular economy, restoring biodiversity, and cutting pollution.

What should an environmentally responsible company look like from the inside?

Green jobs of the future – 10 ideas