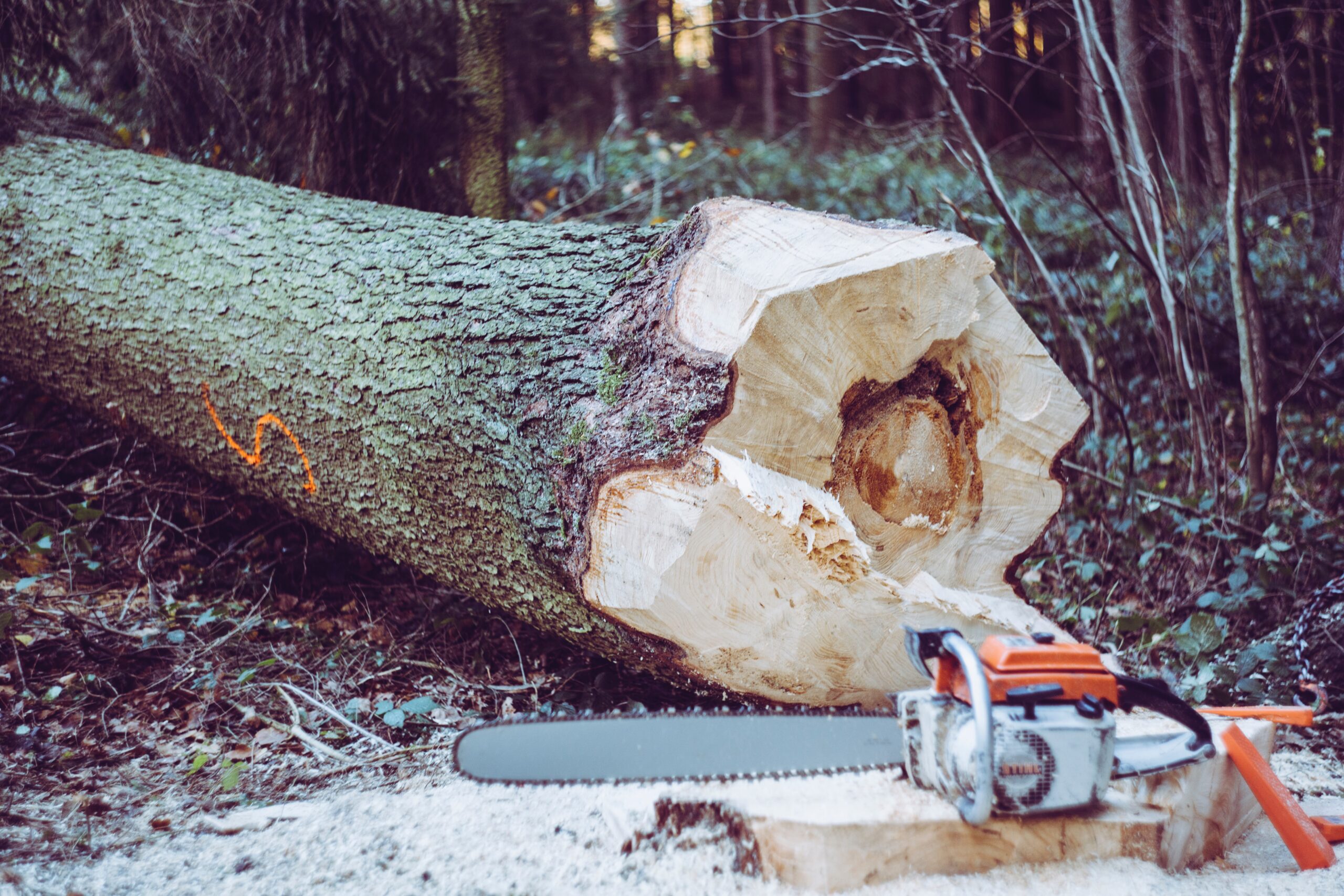 The large-scale exploitation of limited natural resources to support economic growth is leading to a bad scenario, with available resources shrinking and becoming more expensive. At the same time, the loss of value of these resources, due to ever-shorter product lifespans and the generation of enormous quantities of waste, is creating greater and greater social challenges. The economy, therefore, must operate within the planetary boundaries.

The current crisis has reminded us once again of the interconnectedness and interdependence between the economy and numerous other fields, such as healthcare and ecology. In today’s world, driven by economic goals, frequent crises produce devastating consequences for society, making it less and less resilient to various threats. Epidemics, unemployment, poor working conditions, as well as growing inequalities between the rich and the poor, are but a few of the 21st century’s social problems.

Additionally, the world is faced with an environmental and climate crisis. The overuse of resources and overdependence on fossil fuels, the pollution of water, air, and land, the loss of biodiversity, and climate change pose great challenges to sustainable development. These challenges impose the need for creating a new sustainable development model.

Is economic growth possible without increasing the consumption of natural resources?

Corporations and governments today are increasingly using the phrase “sustainable development,” but what does sustainable development actually mean? Among a multitude of definitions, the one most commonly used is the 1987 definition by the Brundtland Commission, which describes sustainable development as “the kind of development that meets the needs of the present without compromising the ability of future generations to meet their own needs.“ This definition, like all the others, emphasizes the need to take into account environmental and social goals, and not just economic ones. Why is it, then, that in practice economic goals take priority, while social and environmental impacts are “in the background?”

The primary objective of today’s economy is a constant growth of gross domestic product (GDP) – the total value of all goods and services produced in a country during a given period of time. Contemporary economic theory claims that the more goods and services a country produces, i.e. the higher its GDP growth, the better off its economy will be. However, achieving a goal defined in this way within the current economic paradigm clearly requires the consumption of more and more resources, while permanent growth is impossible without the unlimited use of limited natural resources. So, we have the need for infinite growth on the one side and the limited natural resources and “exhausted“ planet on the other. How do we bridge these seemingly irreconcilable opposites?

International organizations, as well as the European Union, maintain that future development can become sustainable only if the GDP growth curve and the resource use curve are decoupled. In other words, it is increasingly believed that intelligent changes to the current methods of production and the provision of services can make it possible to achieve economic goals with reduced resource use.

To conserve biodiversity and natural resources, the intensity of resource use must be reduced and decoupled from the economic growth curve. With a view to achieving the desired sustainable scenario, it is necessary to modify the established production systems that are based on constant resource use and invest considerable efforts into innovation and new business models. The new business models must use resources in a manner that leads to a sufficient absolute decoupling, where materials are used within the planetary boundaries. What exactly are these boundaries?

In 2009, Swedish professor Johan Rockström led a team of 28 internationally recognized scientists to study nine processes which regulate the stability and resilience of the Earth system. Their research produced quantified planetary boundaries within which our civilization can develop and ensure a healthy future for generations to come. Crossing these boundaries increases the risk of producing irreversible environmental consequences for the planet.

The diagram shows changes in the given categories from 1950 to the present by risk level (below boundary, green – safe; in zone of uncertainty, yellow – increasing risk; beyond zone of uncertainty, red – high risk). The quantified planetary boundaries include climate change, stratospheric ozone depletion, ocean acidification, biogeochemical flows, freshwater use, land-use change, and biosphere integrity. Planetary boundaries have not yet been quantified for novel entities (chemicals and toxic substances) and atmospheric aerosol loading.

As expected, the boundaries currently in the high-risk zone are climate change and land-use change. The biogeochemical cycles of nitrogen and phosphorus have been radically changed by humans in industry and agriculture. Due to excessive or inappropriate use, these chemicals often make their way into ecosystems, where they jeopardize the normal functioning of plant and animal life. For this reason, this particular planetary boundary is considered crossed to a great extent. The biosphere integrity boundary has also been crossed.

Over the past 50 years, humans have altered ecosystems more than they did in any previous period in history. The main reason for these changes is the increasing demand for food, water, and natural resources. This is yet another proof that it is imperative to conserve resources in the coming years. Is there a sustainable economic model that potentially keeps major Earth processes within the planetary boundaries?

Green jobs of the future – 10 ideas