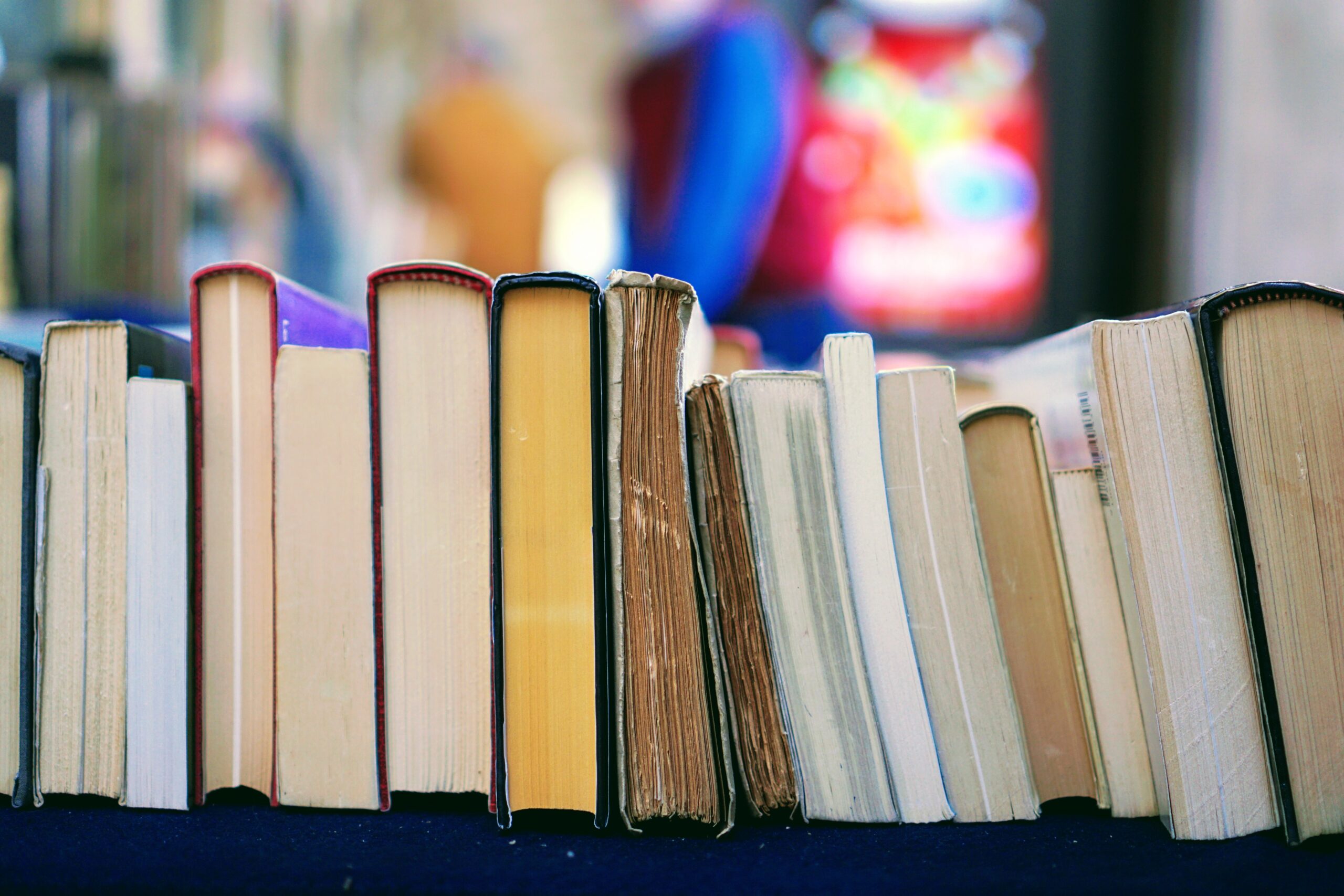 This year was another active year in terms of publishing books related to the topics of environmental and climate change. Here is a short list of the green books to be read by the end of the year:

Our Biggest Experiment – A History of the Climate Crisis (Alice Bell, 2021)

It was Eunice Newton Foote, an American scientist and women’s rights campaigner living in Seneca Falls, New York, who first warned the world that an atmosphere heavy with carbon dioxide could send temperatures here on Earth soaring. This was back in 1856. At the time, no one paid much attention.

Our Biggest Experiment tells Foote’s story, along with stories of the many other scientists who helped to build our modern understanding of climate change. It also chronicles our energy system, from whale oil to kerosene and beyond — the first steamships, wind turbines, electric cars, oil tankers and fridges. Alice Bell takes us back to climate change science’s earliest steps in the eighteenth and nineteenth centuries, to the advancing realization that global warming was a significant problem in the 1950s and right up to today, where we have seen the growth of the environmental movement, climate skepticism and political responses like the UN climate talks.

As citizens of the twenty-first century, it can feel like history has dealt us a rather bad hand in the climate crisis. In many ways, this is true. Our ancestors have left us an almighty mess. But they left us tools for survival too, and Our Biggest Experiment tells both sides of the story. The message of the book is ultimately hopeful; harnessing the ingenuity and intelligence that has long driven the history of climate change research can mean a more sustainable and bearable future for humanity.

Capitalism is broken. The relentless pursuit of more has delivered climate catastrophe, social inequality and financial instability—and left us ill-prepared for life in a global pandemic. Weaving together philosophical reflection, economic insight and social vision, Tim Jackson’s passionate and provocative book dares us to imagine a world beyond capitalism—a place where relationship and meaning take precedence over profits and power. Post Growth is both a manifesto for system change and an invitation to rekindle a deeper conversation about the nature of the human condition.

Great Adaptations: In the shadow of a climate crisis (Morgan Phillips, 2021)

Climate change adaptation. A hope-fuelled necessity on the road to a transformed world? Or the last act of the doom-merchant who has given up?

There are great ways to adapt to the climate crisis that confronts us, but there are disastrous ways too. In this book, Morgan Phillips takes us from the air-conditioned pavements of Doha and the ‘cool rooms’ of Paris to the fog catchers of Morocco and the agro-foresters of Nepal. He makes an often-neglected topic engaging and relatable at precisely the moment the climate movement is waking up to it.
A just transition is at stake. Great Adaptations is a provocation, an invitation, and an urgent call to action. If we don’t shape what adaptation is, someone else will.

Grand Transitions: How the Modern World Was Made (Vaclav Smil, 2021)

What makes the modern world work? The answer to this deceptively simple question lies in four “grand transitions” of civilization – in populations, agriculture, energy, and economics – which have transformed the way we live. Societies that have undergone all four transitions emerge into an era of radically different population dynamics, food surpluses (and waste), abundant energy use, and expanding economic opportunities. Simultaneously, in other parts of the world, hundreds of millions remain largely untouched by these developments. Through erudite storytelling, Vaclav Smil investigates the fascinating and complex interactions of these transitions. He argues that the moral imperative to share modernity’s benefits has become more acute with increasing economic inequality, but addressing this imbalance would make it exceedingly difficult to implement the changes necessary for the long-term preservation of the environment. Thus, managing the fifth transition – environmental changes from natural-resource depletion, biodiversity loss, and global warming – will determine the success or eventual failure of the grand transitions that have made the world we live in today.

Why don’t we react to the climate crisis in the same way as to a pandemic?