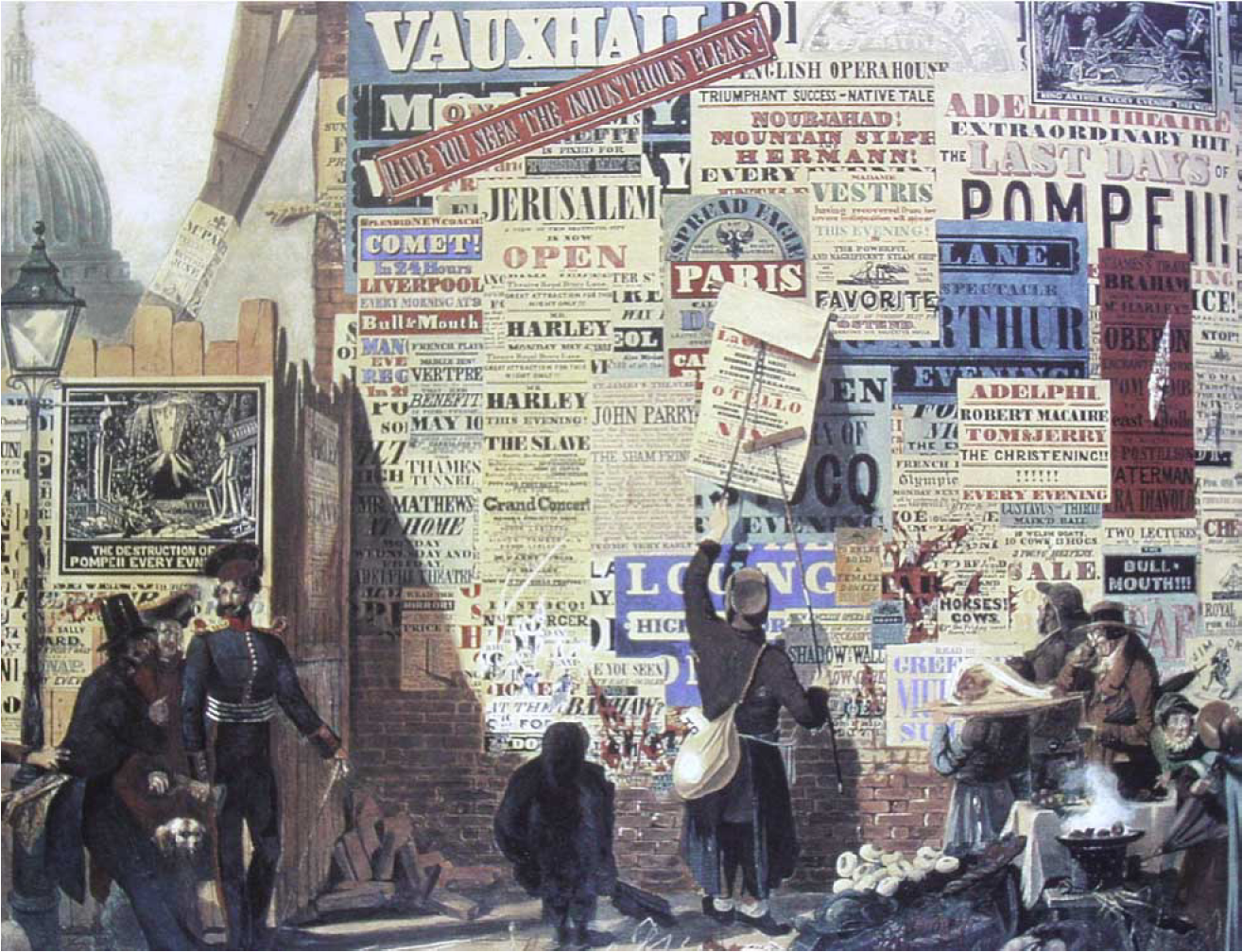 Part I – The emergence of societal marketing

Market conditions for the supply and demand of goods and services are becoming more dynamic and require constant changes in company strategies, as well as the application of alternative ways of bringing products closer to customers in order to meet the diverse and growing needs of people. The main goal of companies is to place their product or service to consumers in the most efficient (fast and with minimal costs) and most effective way (with earnings). In order to achieve that, it is necessary to convince consumers that their product is the best and most useful. On the other hand, the level of consumer awareness of the impact of production and marketing activities on the environment and society is increasing, especially in the second half of the last century. This presents an additional challenge for companies to implement greater transparency and accuracy of product information in their marketing policies. However, although consumer influence is growing, companies are still finding methods to reach customers through manipulative and inaccurate messages about products and their benefits. In this series of articles, we will deal with topics such as societal marketing and its turning into green marketing and greenwashing.

The evolution of the classic into societal marketing took place during the 20th century under the influence of intense changes and a number of factors. In general, marketing is a relatively young discipline, because the conceptualization of the very idea of ​​marketing began only at the beginning of the last century. According to the definition set by Kotler et al., Marketing is “a societal and managerial process in which individuals and groups get what they need and want through creating and sharing products and values ​​with others.” Similar to this definition, the American Marketing Association (AMA) defines this discipline as “an activity, a set of institutions and processes for creating, communicating, delivering and exchanging value-bearing offerings for consumers, customers, partners and society as a whole.” From the given definitions, it can be concluded that marketing is a tool that companies use to bring their products and services closer to consumers and thus meet their wishes and needs.

In its early years, marketing was seen solely as a tool for making more profit in companies. However, in the 1970s, new marketing challenges were posed. Namely, the question was asked whether marketing in its old form could adequately respond to new challenges such as environmental problems, limited resources and other societal problems. In addition to these issues, the change in marketing approach was influenced by other very important factors. As already mentioned, marketing was used exclusively in for-profit organizations and served as a tool to increase earnings. However, in the second half of the last century, the so-called nonprofit marketing was developing. In other words, non-profit organizations such as cultural institutions, churches, etc. began to use marketing to reach their goals.

Furthermore, the development of information technologies has enabled the collection and exchange of a large number of consumer data, which has facilitated decision-making and strategies in the marketing approaches of companies, but also opened many new opportunities for marketing development.

Also, as an important factor that led to evolution is the accelerated process of globalization. Increasing and faster economic integration of countries has led to the conquest of new markets by companies, where international competition is changing the view of marketing that was applied before this phase.

With globalization, the changing world economy has created new challenges for companies and the way they market their products and services. The different dynamics of economic trends in different geographical regions required companies to meet the needs of consumers and their different purchasing powers with the help of new marketing methods.

Finally, increased pressure on the business sector for more moral responsibility and for “cleaning” the environment, through the adoption of stricter regulations and standards for environmental protection, contributed to the application of higher criteria of social responsibility and ethics in production and marketing activities.

In addition to this, it is necessary to mention the development of two movements that additionally influenced the emergence of a new form of marketing. Namely, in the desire to achieve greater power and consumer rights in relation to companies, the consumerism movement emerged. This movement requires marketing to more effectively serve the desires of consumers through greater moral responsibility, transparency of information, and greater consumer safety. The commitment of this movement resulted in the adoption of legislation for consumer protection, which influenced the change of approach in presenting information to consumers.

In addition to concerns about greater information and safety, consumers became concerned about the protection and improvement of the environment, as well as the damage done to the environment through the production of goods. This initiative grew into a movement known as environmentalism. The main issues around which this movement is fighting are mining, destruction of forests, acid rain, destruction of the ozone layer, hazardous waste and the like. The movement is also committed to raising awareness of potential health problems, water and air pollution, and chemical treatment of food. They believe that environmental costs must be included in both production and consumption.

In the light of all the mentioned events and changes on a global level during the 20th century, a new form of marketing called societal marketing is emerging. The concept of societal marketing (SM) implies that “the organization should determine the needs, desires and interests of the target market and provide desirable satisfaction in a more efficient and effective way than the competition, in a way that maintains or improves the welfare of consumers and society.” The basic elements of social marketing are shown below.

As illustrated, SM requires market players to balance between three elements when defining marketing policy: the welfare of society, consumer satisfaction and company profits. Therefore, SM can be said to consider the long-term consumer benefit. Unfortunately, many companies continue to base their business policies on profit maximization with insufficient concern for the welfare of society.

The next article will describe green (environmental) marketing that emerged as part of societal marketing.

The role of consumers in green marketing and greenwashing

Green marketing and greenwashing … and a thin line between (III)

Green marketing and greenwashing …and a thin line between (II)