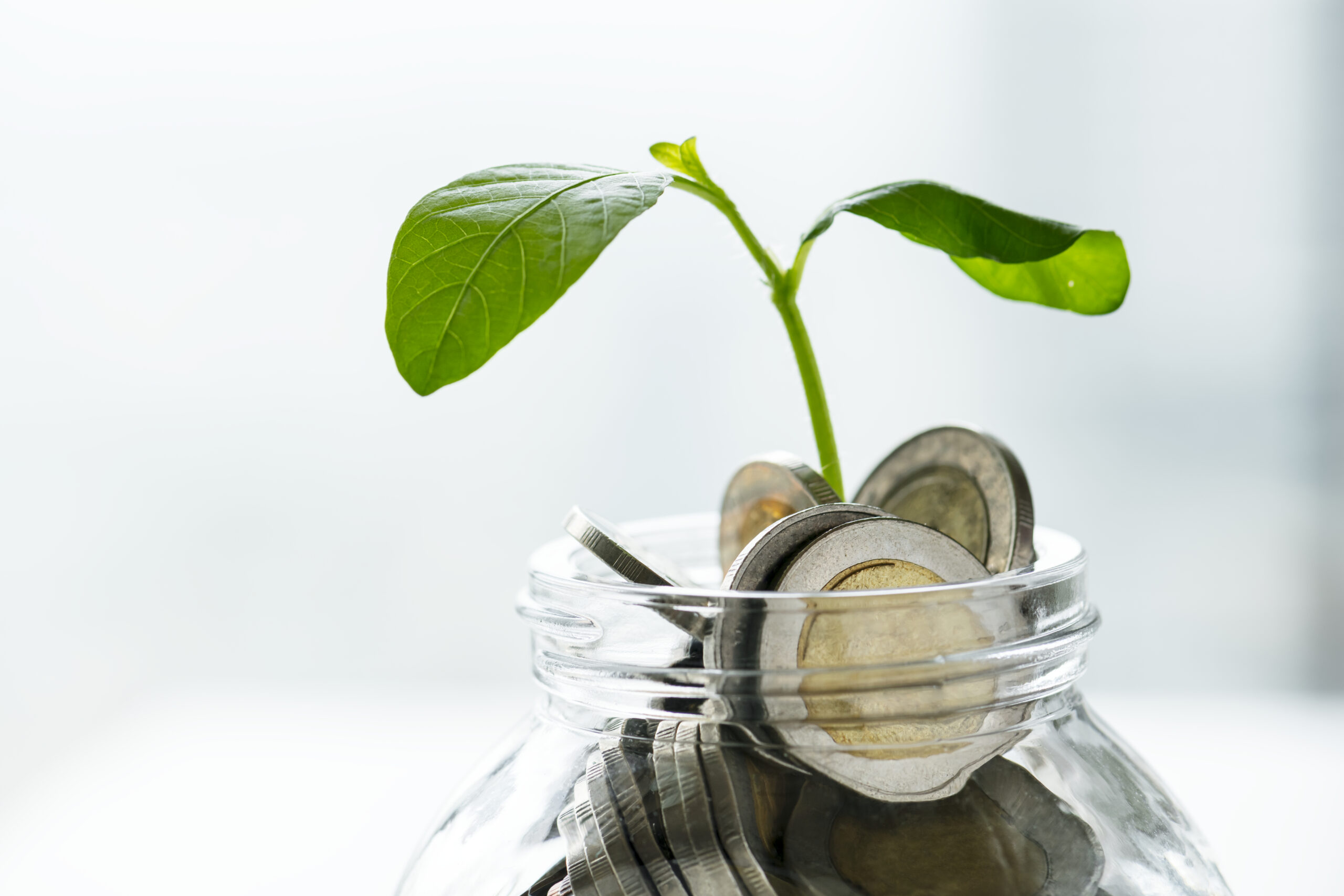 In the previous article, we saw that the largest global banks, even after the Paris Climate Agreement, intensively finance the fossil fuel industry. Also, most banks still do not have a plan to significantly reduce the impact on climate change, and some of these institutions that have defined such a plan, it is mostly unclear or poorly defined. On the other hand, investments by financial institutions in renewable energy sources are still far from what is needed to meet tight climate goals. Why, despite all the above, can we still expect a sudden turn of banks and similar institutions towards green energy financing?

One of the world’s most eminent climatologists, Michael E. Mann, states in his new book, The New Climate War, that financial institutions are reconsidering their role in financing the new infrastructure of the fossil fuel industry. In a conversation with some representatives of the financial world, this scientist and author got the impression that banks and other financial institutions, before the national governments themselves, will bring the advantage in key activities for the fight against climate change. As he states, the first reason is the so-called transitional climate risk (more on climate risks here). This risk is manifested in scenarios when the decarbonization of the economy is taking place and in which there is less and less demand for fossil fuels. This means that many coal mines, oil wells, oil pipelines, power plants, etc. lose their value and become bad investments. This situation leads to so-called carbon bubble in which fossil fuel reserves and production plants are becoming stranded assets absorbing huge amounts of capital, which can no longer be used for making profit. It is estimated that this carbon balloon is worth 1-4 trillion dollars (USD 1-4,000,000,000,000).

Another reason why Mann believes that investors are reconsidering their investments in oil, coal and gas is related to the revision of the meaning and coverage of fiduciary duty. Fiduciary duty is a legally binding requirement in which the interests of a company are placed before the interests of individuals, i.e. managers. As the definition of this term is now being revised due to global environmental and climate challenges, which goes in the direction of questioning the ethical background of the decisions of managers who leave damage to the planet and burden future generations, there are more and more financiers who do not invest in fossil fuels.

In that sense, certainly one of the news that resonated the most last year was the statement of Larry Fink, director of BlackRock, the largest investment fund in the world, who stated in his annual letter to investors that climate risks are investment risks and that it is clear that the world finances it must take on a new form that takes these risks into account. It remains to be seen in the coming years what concrete impact this statement and BlackRock’s focus on sustainable funding will have.

In addition to the BlackRock initiative as the most influential global fund, it is worth mentioning the initiative of former Governor of the Bank of England Mark Carney (currently Boris Johnson Adviser on Climate Change and UN Special Envoy for Climate Action and Financing for the upcoming climate meeting in Glasgow at the end of the year). Namely, Carney, who as a governor was quite active in greater involvement of the banking sector in the fight against climate change, launched an initiative in which 160 companies, including 43 banks from 23 countries, are committed to defining the goal of reducing carbon emissions from their assets by 2030, which must be in line with the target of neutral emissions by 2050. The aim of this initiative is to encourage the financial sector to direct investment in low-carbon infrastructure and technologies (more about this initiative can be found here: https://unfccc.int/news/new-financial-alliance-for-net-zero- emissions-launches)

Sustainable development must not hinge on economic growth alone