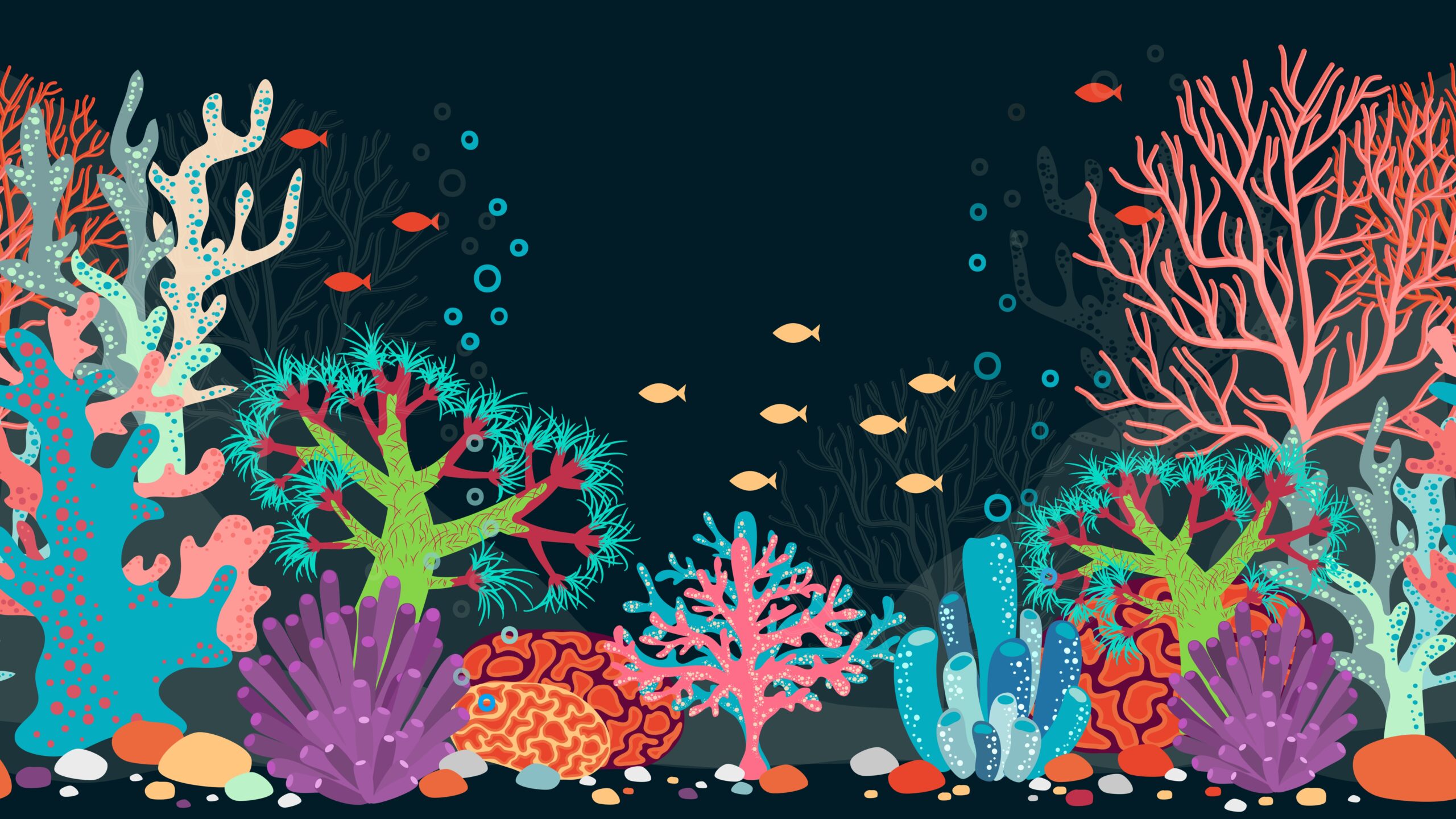 Netflix’s new environmental documentary Seaspiracy, by young English director Ali Tabrizi (27), is a film about the dark world of global animal hunting in the oceans.

In all recent discussions on environmental challenges in the oceans and seas, the problem of excessive accumulation of plastic and plastic waste occupies a dominant place. Certainly, the problem of plastic is one of the biggest environmental problems (not only in the seas and oceans). However, in this very interesting documentary, Tabrizi asks the question – what is the greater threat to the seas and oceans – plastic or illegal and excessive hunting in the oceans?

Getting the answer(s) to this question while watching the movie Seaspiracy opens up a whole new perspective (or so it seems to me) on how we treat the oceans and the living world within them.

All in all, some of the important lessons and information we get in this film are the following:

How can Serbia (still) take the green path in ten steps