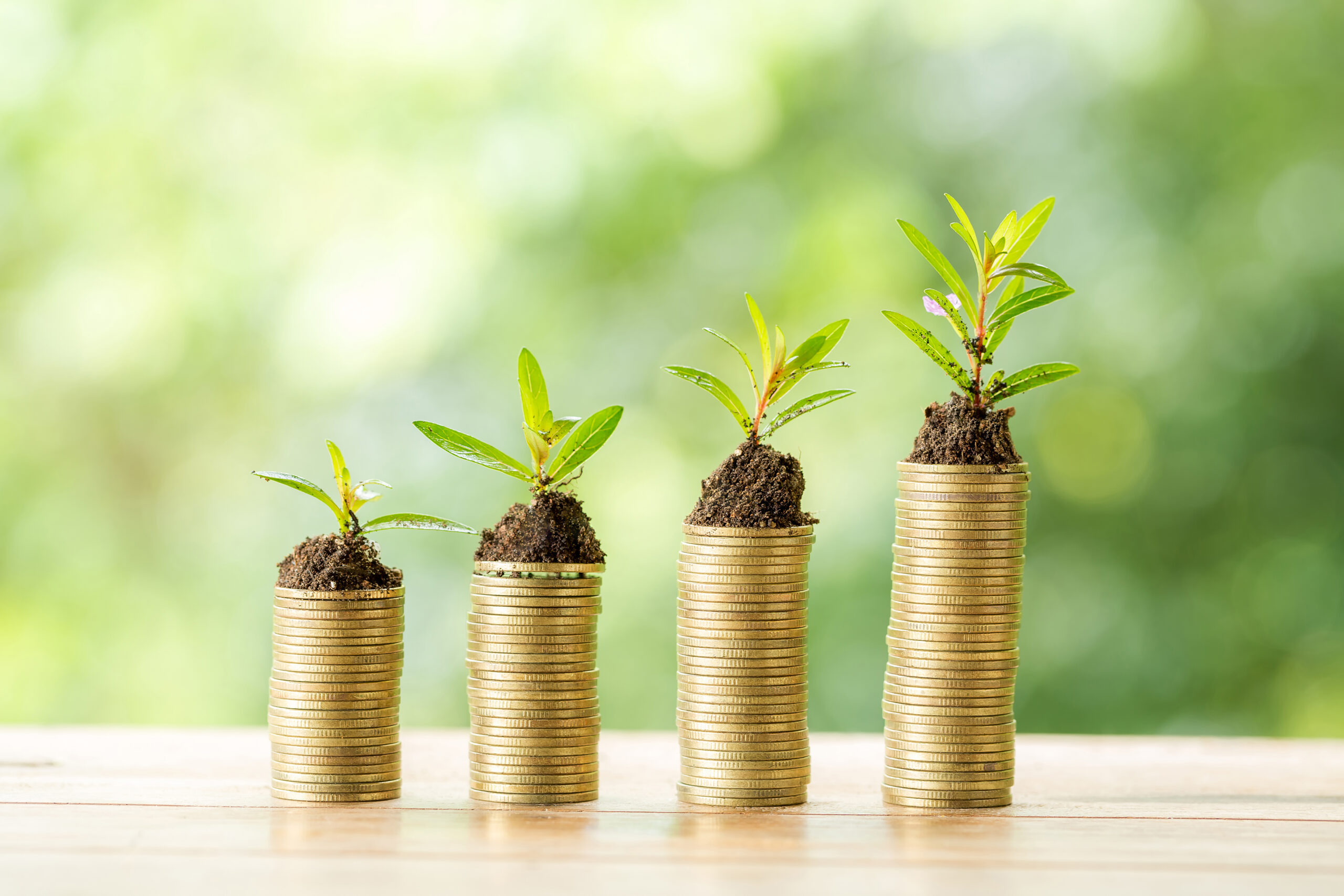 Has the bank ever offered you a green loan?

What is actually the so-called green finance? In short, green finance is lending or investing in certain measures that achieve a positive effect through reduced use of energy and / or other resources, which leads to a reduction in greenhouse gas emissions. In practice, green financing means investing in energy efficiency, renewable energy sources and possibly other measures that have a positive effect on the environment (e.g. protection of water, air and land, waste management, etc.). There are so called green banks that deal exclusively with such lending. But that is not the rule, so other financial institutions can partly deal with this type of client financing. The term green finance has variations on the theme. Thus, we can often come across terms such as “climate finance”, “mitigation and adaptation finance”, “energy efficiency and renewable finance” and the like.

Green finance is directly related to the topic of climate change. The goal of green finance is to establish sustainable development of the planet, by reducing the negative impact of various entities (companies, public sector, population) on the environment through smart investments. This type of financing became especially important at the end of 2015, after the famous Paris Agreement, where almost 200 countries committed themselves to reducing carbon dioxide emissions compared to the base year 1990. The goal of the Paris Agreement was to stop the increase in global average temperatures to less than 2 degrees at the beginning of the 22nd century by reducing harmful gas emissions (sounds far? Well, it’s not that far…). Scientists consider such an increase in temperatures in the coming years to be bearable, while anything above this level can have more serious consequences for humanity. Therefore, in order not to have such a scenario, large investments in adapting and mitigating climate change are necessary. Due to all the above, green financing will have a decisive impact on the further development of planetary events in the next 100 years.

How green financing works in practice

Green loan is a type of loan that is paid to interested clients based on certain eligibility criteria. Eligibility criteria are of a technical nature and are defined on the basis of calculations used to calculate savings in energy consumption and / or emissions. In order for a loan to qualify as green, it is necessary that the investment has an effect in the form of at least 20% savings. This percentage is used by most banks and international funds dealing with green finance. The percentage of savings is a reduction in energy consumption compared to the previous situation (example – the company replaces the old machine with a new one that consumes 25% less electricity) or compared to the market situation (example – the company introduces a new machine into production, and its energy consumption per unit product is 22% smaller compared to similar or the same machines that can be found in a given market).

As for renewable energy sources, due to their nature of self-renewal, mostly all technologies are acceptable for green financing, and in practice we most often find financing of solar power plants, hydro power plants, wind power plants, biogas plants and other biomass plants.

In addition, under green financing can be seen and investing in other measures, such as. water, land and air protection measures and waste management. There are no simple quantitative indicators of savings with such measures, but it is generally accepted that such measures have a positive effect on the environment. Thus, a good example of such an approach is the financing of organic production.

There are several advantages of green financing compared to traditional financing. First, investments financed by green loans in most cases have a quantitatively measurable, i.e. tangible impact – energy savings and costs of at least 20%. This can provide the client with better financial performance and additional space for new investments. This also gives added value to the bank that deals with such lending. Second, the default rate on green loans is generally lower (up to three times) compared to the default rate of the entire loan portfolio. This is proof that such investments are more than justified and that clients have no problems with paying the installment. Third, green loans finance long-term investments (5 years and more) which provide long-term income. All in all, there are mutual benefits, both for the bank and for the client.

The situation in Serbia

In Serbia, this type of financing first appeared about 10 years ago, but it never became “mainstream”. Data on previous green investments are not easy to find, but it is estimated that green loans of between 300 and 500 million euros have been placed in Serbia. Financing of this kind in Serbia is mostly initiated by credit lines of international financial institutions.

It is estimated that in the near future, an increasing number of banks in our country will begin to see a business opportunity in this type of financing. As our country opens chapters in negotiations with the EU, Chapter 27, which concerns environmental protection, will soon come next. It is estimated that it will take a long time to adjust the laws and other regulations, and that all this will require significant financial resources. In addition to large state investments in environmental protection, many companies and households will have to harmonize their business and living habits with demanding regulations, for which they will need “green” money.

How can Serbia (still) take the green path in ten steps