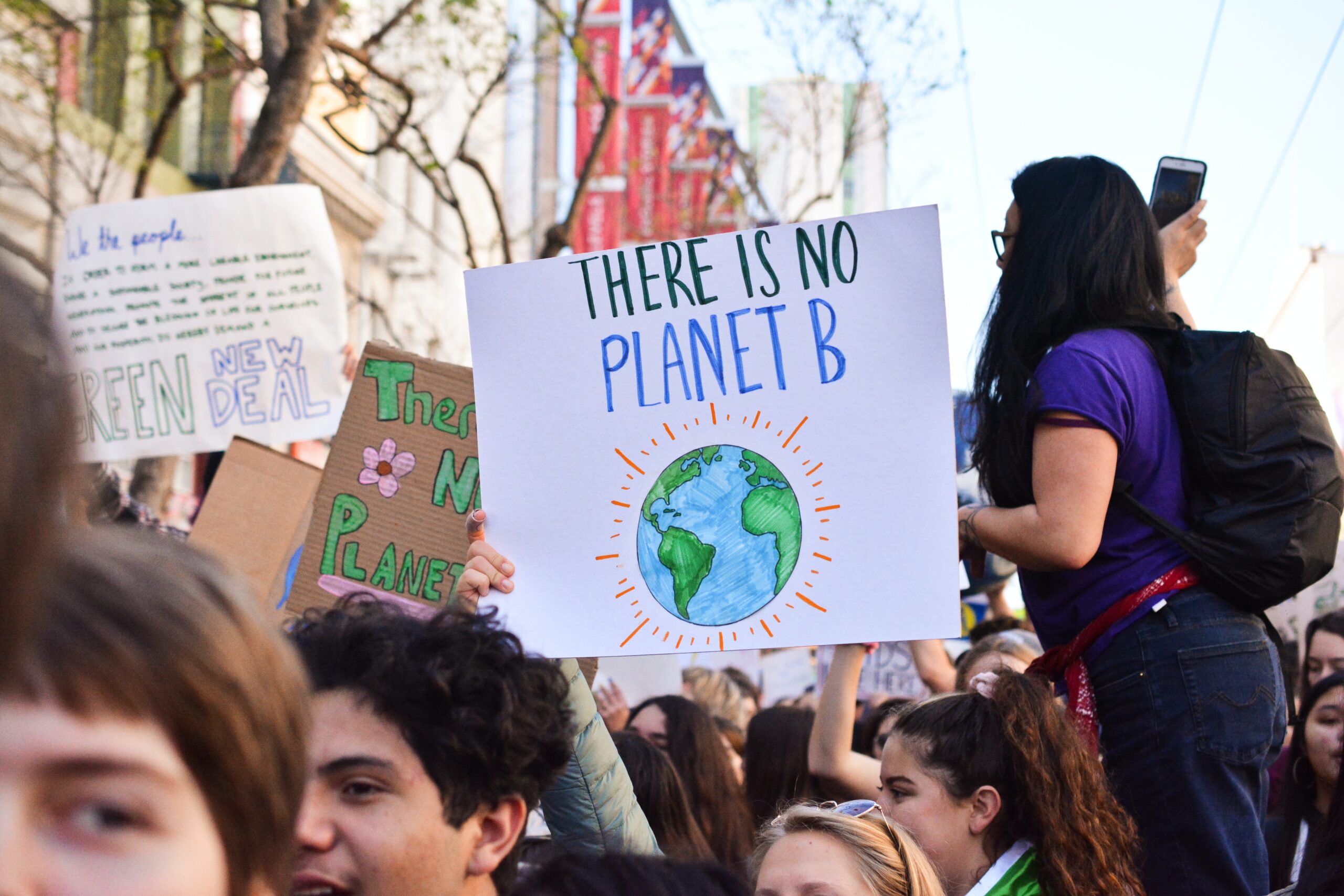 Climate change, intensive resource use and other environmental risks are the greatest threat to the global economy. The expansion of epidemics is also the consequence of jeopardizing the environment. The decisions that will be made this year will have a crucial role in the establishment of sustainable development.

The fifteenth edition of the World Economic Forum’s Global Risks Report was issued with one novelty – for the first time since it was introduced, environmental risks dominate among the most significant hazards for the global economy in the following decade. It highlights the environmental risks linked to the failure of climate action together with biodiversity loss and extreme weather such as heatwaves.

Natural and other human-induced disasters are also in the top ten risks.

Year 2020 is crucial for further implementation of Paris climate accord

This year is very important in climate action as the countries signatories to the Paris Agreement are in the process of  reviewing their five-year greenhouse gas emission reduction plans. The situation so far with the national plans offers no optimistic scenarios.

The Climate Action Tracker, an independent body for the analysis of climate change following the efforts of 32 countries that have an 80% overall share in global emissions, regularly issues public reports on the success of national policies in climate action.

CAT warns that if countries keep to their nationally determined contributions (NDCs) or targets for emission reductions, the temperature would increase by 2.8 degrees Celsius by the end of the century or twice more than what was pledged in the Paris Agreement.

Having all the said facts in mind, it is necessary for the countries to seriously review their NDCs this year and define new, substantially more ambitious plans in order to prevent the negative scenarios that the planet’s overheating implies.

Does it really matter if global temperature rises by 1.5, two or three degrees

With regard to the potential rise in temperature on a global scale, a part of the general public believes the increase is negligible and that we would easily adapt by adjusting air conditioners. The anthropocentric worldview is the consequence of the neglect of the facts about the complexity and the mutual interactions of the planet’s ecosystems. The slightest change in climate conditions can be fatal in many of them.

We are witnessing that species are getting extinct with each passing moment, so many credible analysts claim we are in the sixth mass extinction of living beings.

Speaking of which, the world’s leading climate scientists in the Intergovernmental Panel on Climate Change – IPCC published a report in 2018 on the impact of the temperature’s rise on living beings and the environment. The report determined the impact of a 1.5-degree increase but also the possible consequences of an additional half-degree growth.

The overview shows the rise of 1.5 degrees Celsius alone implies very severe consequences for the environment. Also, another half of a degree can cause as much as ten times more damage to the ecosystems.

Resource depletion – we generate the expenses and planet pays them

Besides climate change, the overuse of resources in today’s linear economy (take, make, use, dispose) is another environmental challenge. Currently, all the resources that the planet can provide within a year are spent already in August. We need almost two planets to exploit resources like that.

It’s not difficult to conclude that for a while now we have based our production and consumption on credit the planet has been giving us for years. It is time for us to begin repaying the debt and to use the resources much more carefully.

Nature warning us via epidemic

Finally, in the light of the spread of the virus causing the COVID-19 disease, we are obliged to stress that there is a direct connection between damaging the environment and the spread of infectious diseases. Namely, man gets into close contact with wildlife through his direct impact on natural habitat and biodiversity, with deforestation and by expanding cultivated land, in the development of mines and by growing settlements.

Wild animals and plants are carriers of different pathogenic organisms and, according to scientific estimates, we only know 1% of the viruses so far. More than two thirds of the epidemics in the past years (avian flu, ebola, West Nile virus, Zika etc.) have originated in wild animals and then spread to humans.

The said diseases cause the death of about two million people a year. Finally, due to the global rise in temperature, we are about to experience an increasingly intensive thawing of the permafrost, land frozen for many years, which can be the source of epidemics completely unknown to man.

All in all, we are in a year of the decision on whether we would go down the road of development with a balance between economic, environmental and social goals.

How do green activist investors change oil companies from within?

Will banks turn their backs on the fossil fuel industry? (part I)